WRITING > Revolution as an Eternal Dream

The Madame Binh Graphics Collective (MBGC)—a women’s poster, printmaking, and street art collective active in New York City from the mid-1970s to the early 1980s—was the “graphic arm” of the May 19th Communist organization, a Marxist- Leninist “cadre” organization that was based in New York City from 1977 to 1983. May 19th was a small collective of white anti-imperialists that traced its lineage from the Students for a Democratic Society (SDS), and the political tendency that emerged as the Weather Underground Organization (WUO)—a sector which has been ridiculed, sensationalized, and in recent years, both romanticized and feared.

We named the graphics collective after Madame Nguyen Thi Binh, who led the delegation of the Provisional Revolutionary Government of South Vietnam at the Paris Peace Talks in the early 1970s. We were on the margin of the margins, the periphery of the periphery: far left, or “ultra left”—in our intensely florid and dramatic politics. Our goal was to forge ourselves into what we described as “100 communist soldiers,” and nothing less. The title of this book refers to the Zapatistas’ phrase, “revolution is an eternal dream,” to connote both the perpetual desire for evolution, but also the frailty of such dreams. 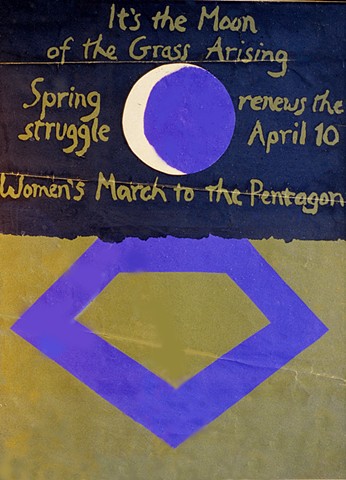 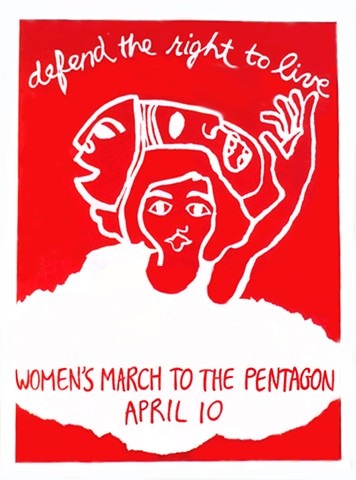 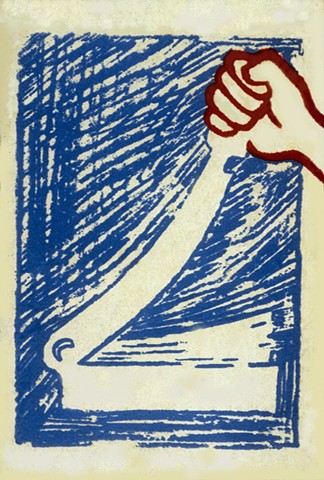 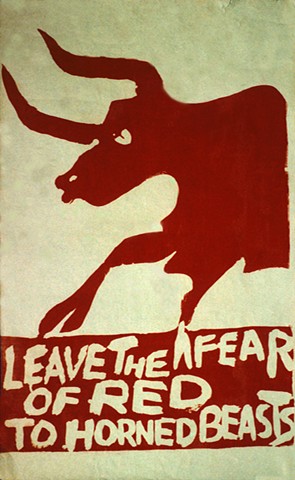 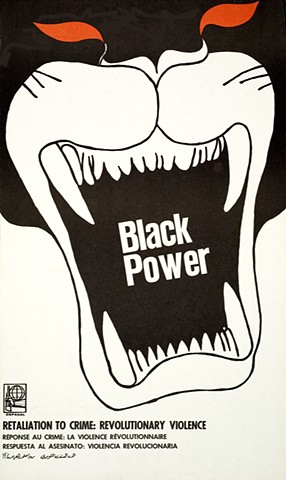 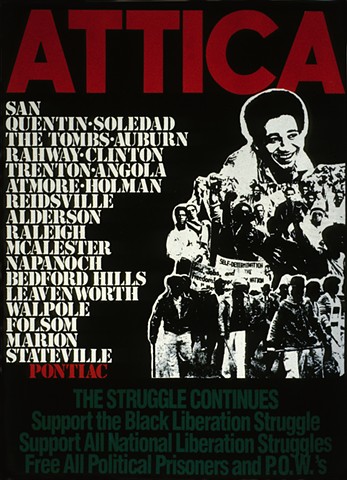 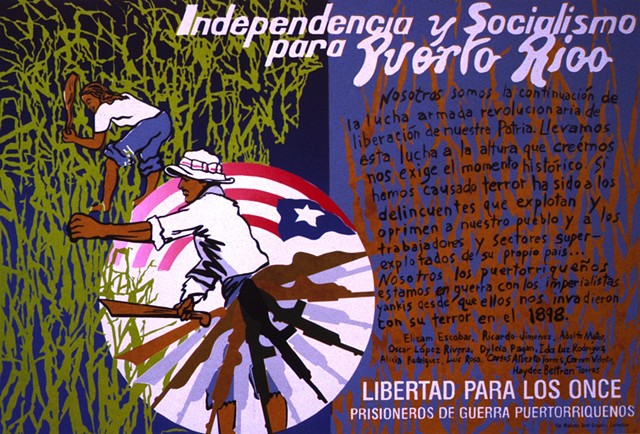 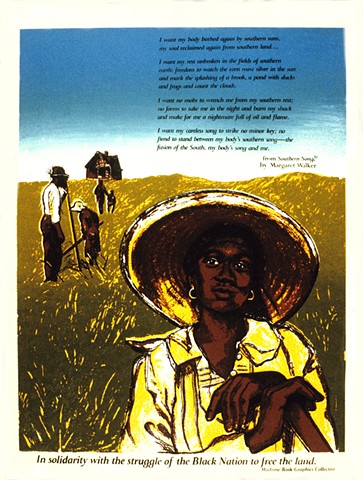 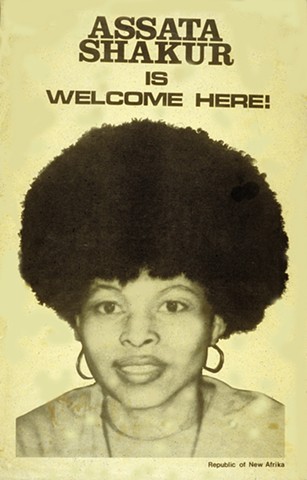 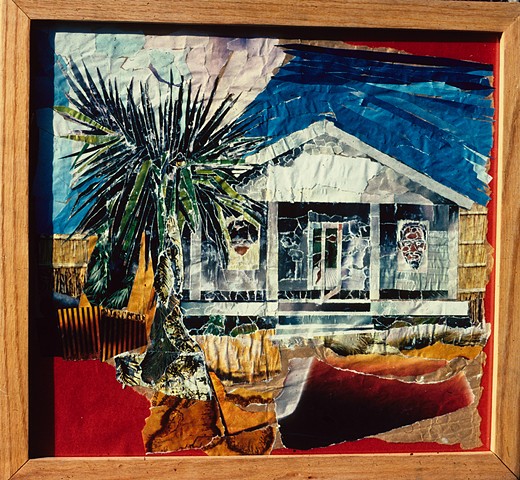 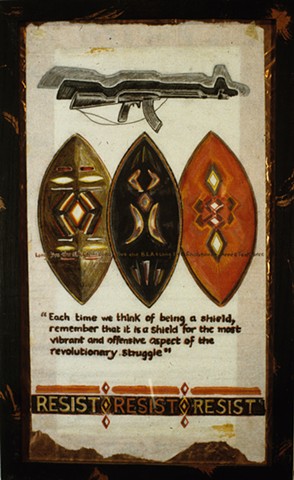 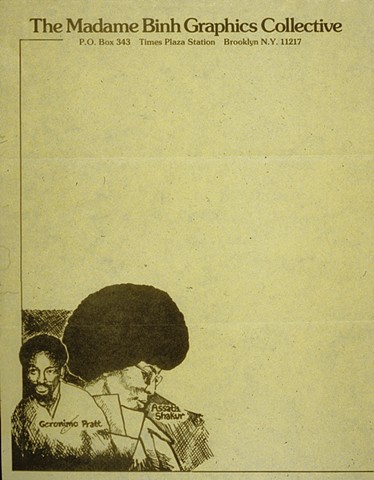 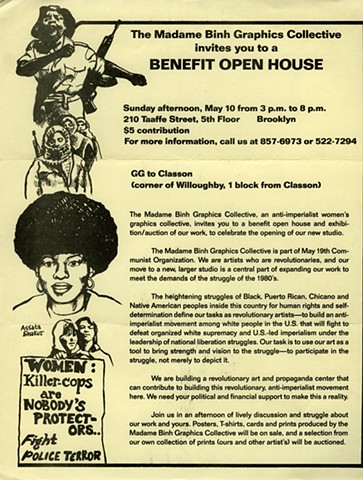 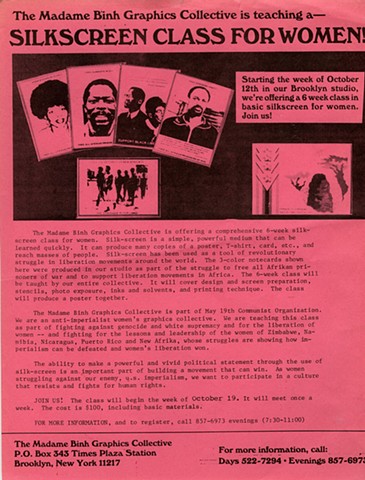